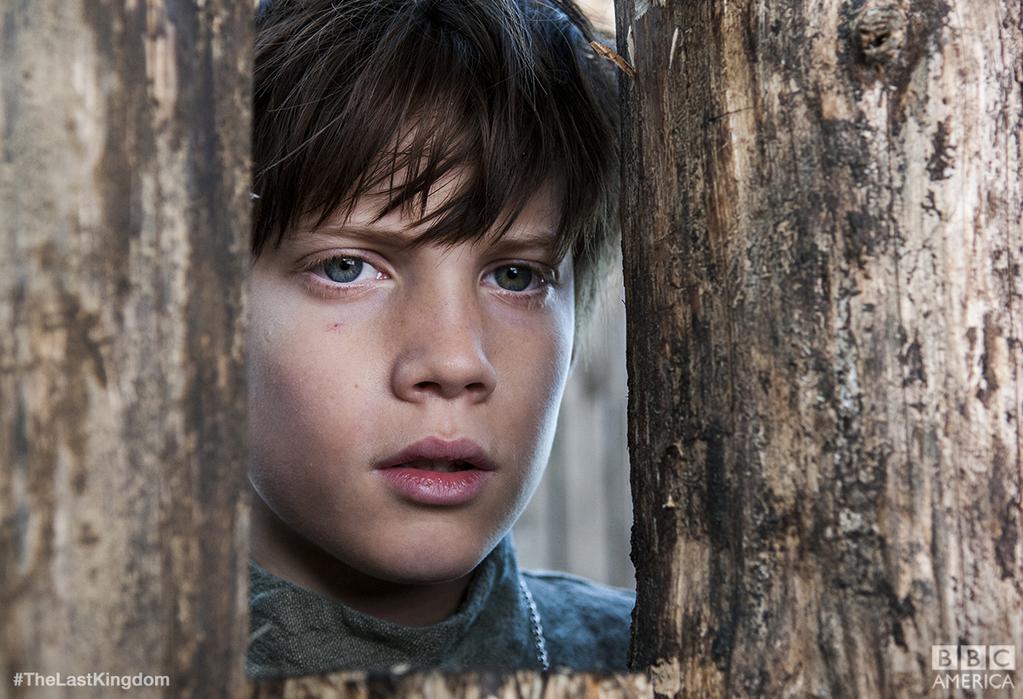 Set in the 9th century, the separate kingdoms which once made up England have fallen to the invading Vikings. Only the great Kingdom of Wessex – the last kingdom – stands defiant under its visionary King Alfred the Great. Against this turbulent backdrop, Uhtred, who loses his Saxon father in battle, is kidnapped by the Vikings and raised as one of their own. Forced to choose between the country of his birth and the people of his upbringing, his loyalties are ever tested. Is he Saxon or Viking? 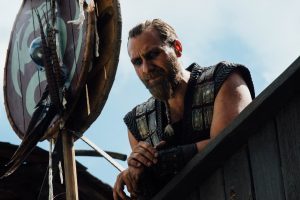 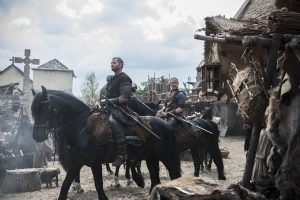 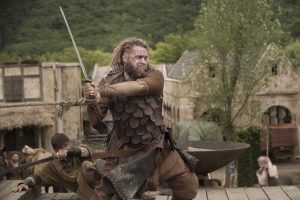 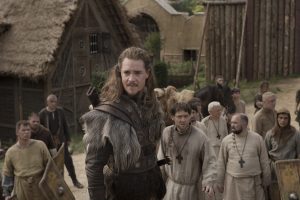