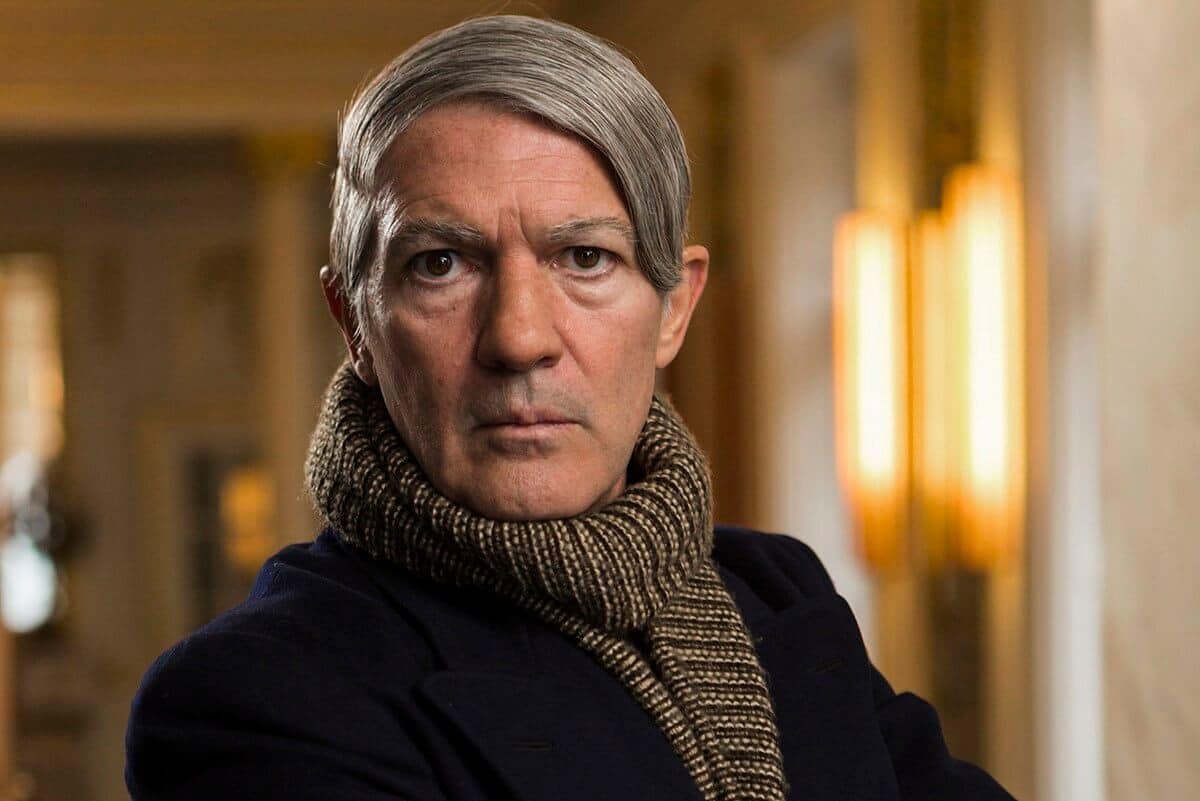 As one of the 20th century’s most influential and celebrated artists, Pablo Picasso imagined and interpreted the world in totally new and unorthodox ways, reinventing our perception of creativity in the process. Starring Antonio Banderas in the titular role, the second season explores how the Spanish-born artist’s passionate nature and relentless creative drive were inextricably linked to his personal life, which included tumultuous marriages, numerous affairs and constantly shifting political and personal alliances. 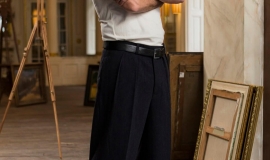