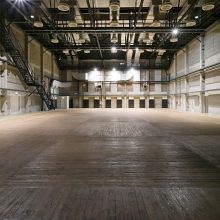 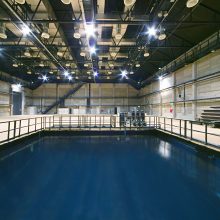 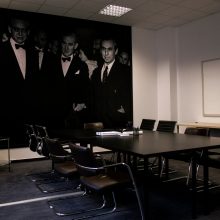 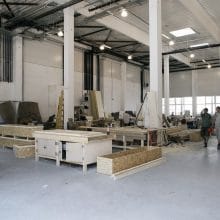 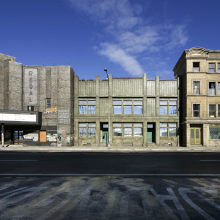 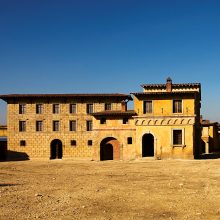 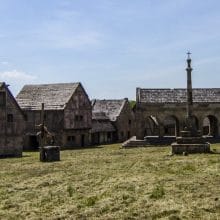 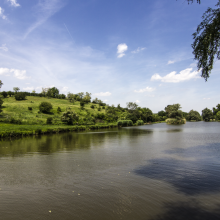 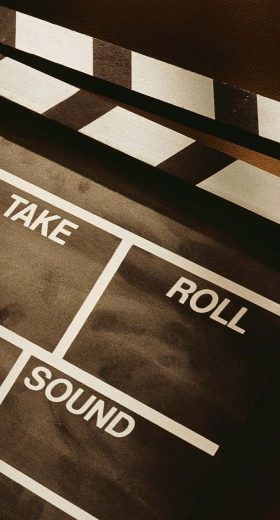 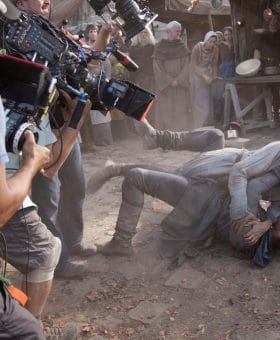 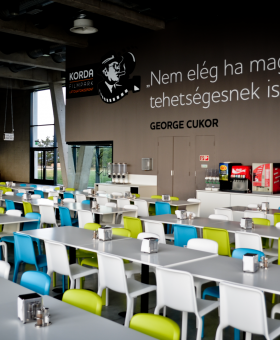 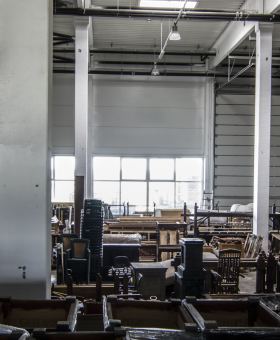 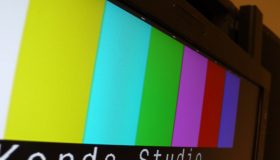 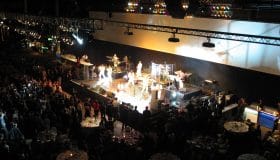 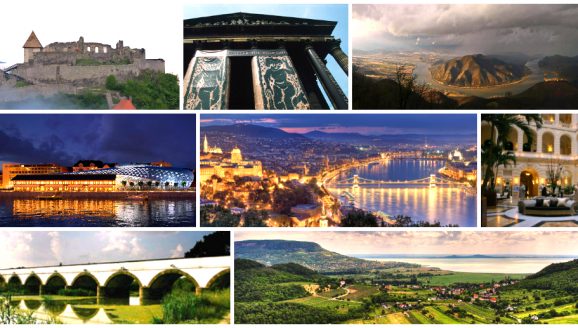 How to get there

Korda Studios is a state-of-the-art film studio complex near Budapest, Hungary, opened in 2007, for servicing international productions of all types and sizes.